With the growing population of Silicon Valley, availability of water has become a source of concern. Communities of Saratoga, Monte Sereno, Los Gatos, Campbell and San Jose are experiencing significant angst due to increasing water bill that was first noticed during the drought years (2013-2016) with surcharges "penalties" in place. Below are the mechanics of the push back againsts San Jose Water Company's rate increases that Rishi has led collaborating with some of the other elected leaders. For the news coverage, click here. 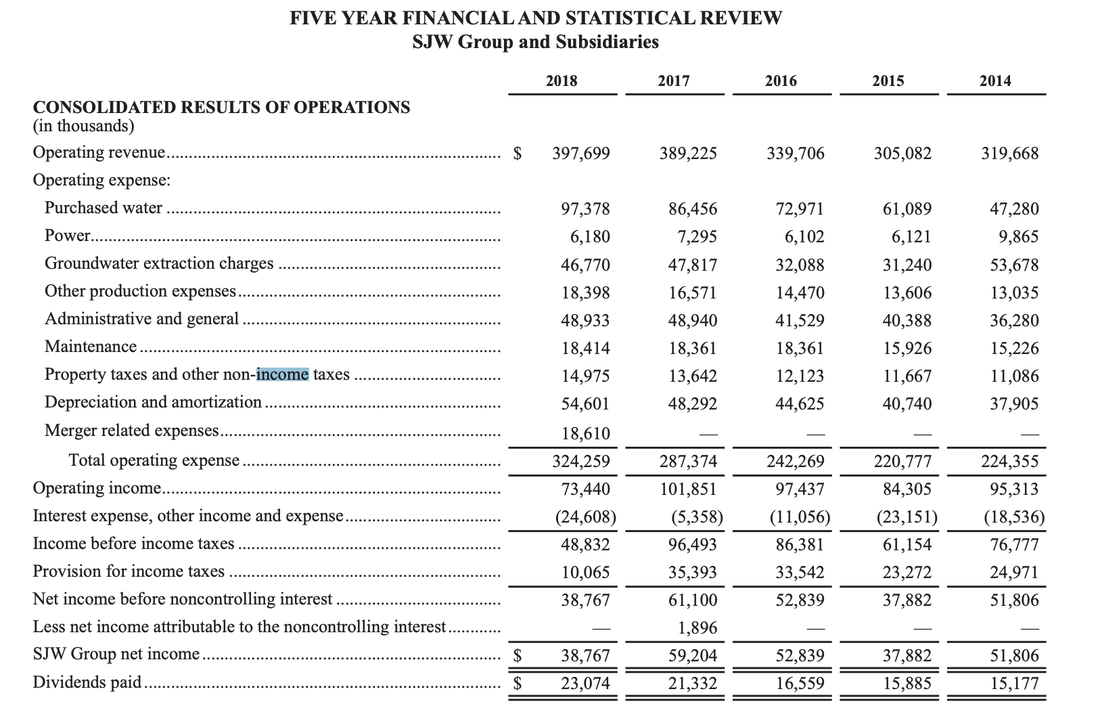 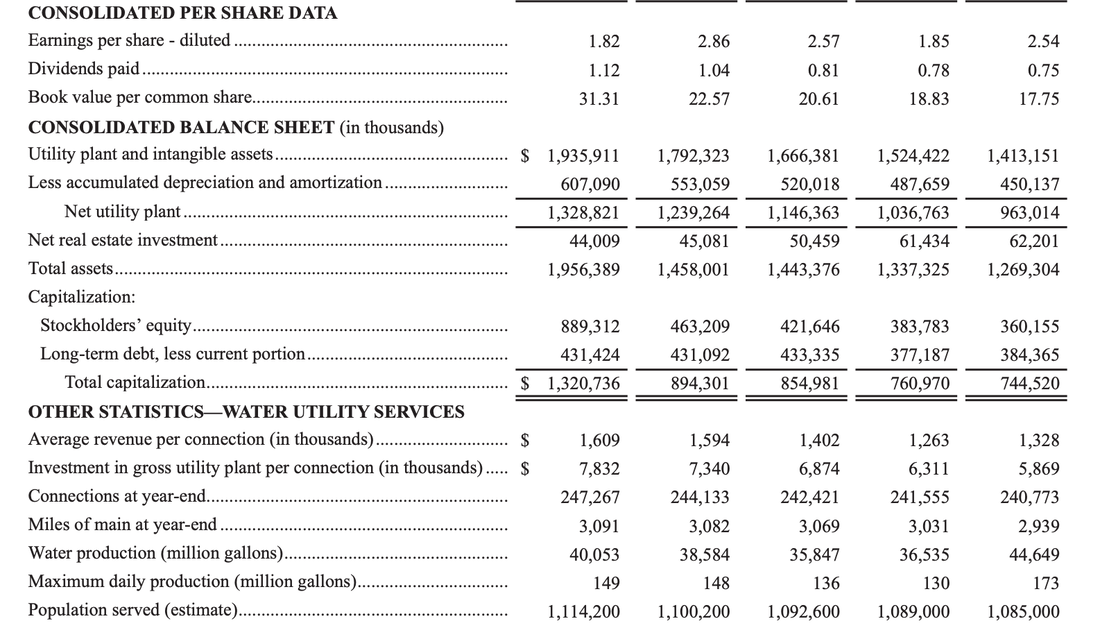