Rishi Kumar Supports Medicare for All

Saratoga, CA, February 3rd, 2020 --(prnewswire.com)-- Democratic Candidate for the United States Congress seat for CA-18 (now CA-16) Rishi Kumar* issued the following statement regarding healthcare and his position on Medicare for All.

Healthcare… the industry that consumes almost one dollar out of five of our GDP. The United States spends about double the next highest spending country in the world, yet our healthcare outcomes results don't even put us in the top 10.

"When President Lyndon B. Johnson signed Medicare into law 55 years ago, America was in the midst of a healthcare crisis with 56% of seniors lacking healthcare. Today, we continue to have a crisis with 29 million uninsured Americans. Glucophage, a diabetes medication, costs $3 in Mumbai, $17 in Dubai, and $109 in San Jose! Over the past two decades, the opioid crisis killed thousands of people while pharmaceutical companies raked in the profits. Meanwhile, many American families are just one medical emergency away from bankruptcy.

"Our healthcare system is run by greed. Now is the time to fight for the healthcare rights of the American people. It's time to pass legislation that American families need and deserve. Medicare for All has tremendous support in Congress: Representative Jayapal's House bill H.R 1384 currently has 118 co-sponsors."

"Anna Eshoo's record on drug prices is terrible, and the reason why is obvious. She's taken enormous sums of money from drug corporations, and she does their bidding in Washington." -- David Mitchell, founder of Patients For Affordable Drugs Action

Rishi Kumar supports Medicare for All, and has pledged to NEVER accept PAC money or Special Interest Group money. "American families deserve quality, affordable health care. That's why I pledge as your congressman to fight for your needs above those of Big Pharma. I am the only candidate in the race who has taken the No Health Industry PAC Pledge. I will continue to prioritize the health of the American people over the profits of the pharmaceutical industry."

In America, healthcare should be a right, not a privilege. Covid-19 has clearly exposed the inadequacies within the American system. Several countries have adopted a single payer system, and it’s time for America to be a part of this system. I strongly supports Medicare For All (H.R. 1384). As a candidate for Congress, I am dedicated to guaranteeing affordable healthcare for every American. Although Big Pharma and health lobbyists have plagued our government, I have pledged to reject all special interest/PAC money. I am here for the people and will push for Medicare for All. 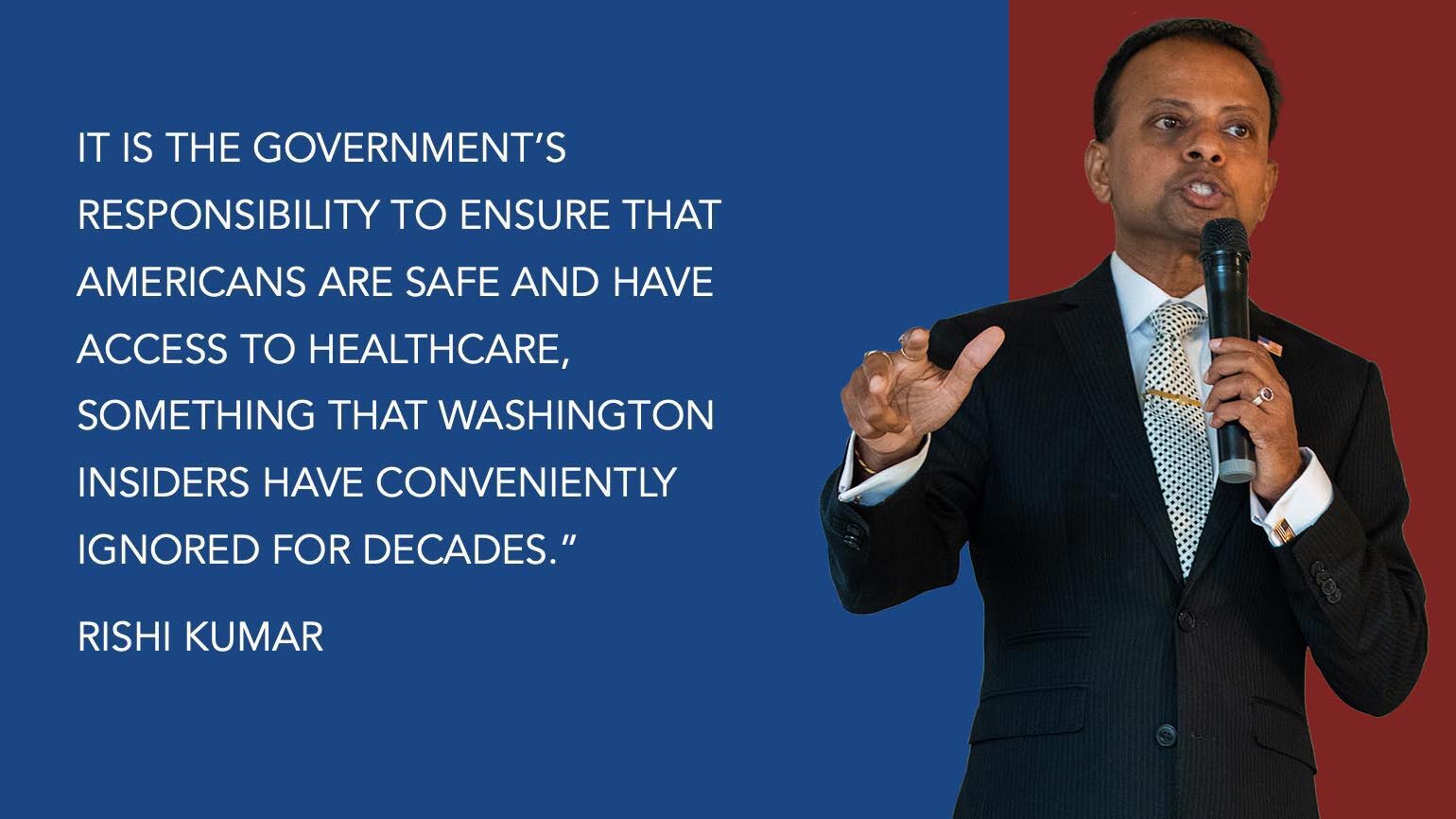 We need to protect Medicare from being privatized

Here is an article about Direct Contracting, (DC) a system to replace Medicare that arose during the Trump Administration and the Biden Administration seems to be about to adopt it with a few changes. Unbelievable that the Democrats whose job it is to protect the wildly popular, cost-effective, lifesaving Medicare are about to privatize it.

Thom Hartmann writes here about how Medicare Advantage over billed Medicare and consequently billions of dollars were wrongfully paid to the insurance industry. Many of these overpayments happened during the Obama years and Eshoo never alerted the constituents to this depletion of Medicare/taxpayer funds. Also, the Center for Medicare and Medicaid Services refused to recoup the fraudulently conveyed funds. Eshoo failed to step up!

Funding Medicare for All

The Covid-19 pandemic has made one thing clear - American healthcare is in crisis and the time to address it is now. Doctors, patients, and even politicians have continually expressed dissatisfaction with the dismal state of this country’s healthcare system.

In 2016, the U.S. spent 17.8% of its gross domestic product (GDP) on health care, compared to an average of 11.5% GDP among all high-income nations. Health care spending in the U.S. reached $3.6 trillion in 2019, or $11,500 per person. Americans pay more per capita for healthcare than any other industrialized nation in the world, but still, 137 million Americans are struggling with medical debt, unable to reach economic stability and gain access to proper healthcare. We must do better.

Under Medicare for All, health insurance companies would no longer be needed. There would be no more haggling with insurers about what’s covered and what isn’t, or what constitutes a necessary treatment. Doctors would provide the care a patient needs and then send the bill to Medicare. The medical system would focus on treating patients, not profiting from their illnesses. Patients could concentrate on getting better, not choosing between healthcare or food or housing. Medicare for All helps families and healthcare companies alike save money, and ensures proper healthcare access as a right.

The ultimate purpose of Medicare for All is not only to provide accessible healthcare products for all Americans, but to also reduce healthcare costs, making our system as financially efficient as possible. A study released by PERI at the University of Massachusetts found that “Medicare for All could reduce total health care spending in the U.S. by nearly 10 percent, which would actually result in more than $5 trillion in savings. It’s important to realize that the United States Healthcare System is the most expensive in the world, yet our country fails to achieve better healthcare outcomes than other countries, ranking last by most measures. This is precisely why a strong Medicare for All financial plan must be widely implemented — to lower costs and improve the effectiveness of our healthcare system.

$500 billion saved annually: Medicare for All is possible without paying more for health care than we currently do. Medicare already has a track record for keeping administrative costs down even as private insurance costs rise. These savings could add up to more than $500 billion a year. Even the Koch-funded Mercatus Institute estimates that Medicare for All would save $2 trillion over a decade. The Political Economy Research Institute (PERI) at the University of Massachusetts Amherst found the U.S. could reduce total health spending over a 10-year period by more than $5 trillion.

$200 Billion saved from Big Pharma: Americans pay much more for the same drugs than consumers in other countries. Too many Americans go without the medicine they need because drug companies constantly raise prices. Medicare for All would eliminate price gouging by pharmaceutical companies. Merely bringing U.S. prices in line with other developed nations would save $200 billion of the nearly $500 billion spent on pharmaceuticals annually. Americans would see a savings of 40% on their medications. In addition, Medicare for All would eliminate the copay on prescriptions.

$3.9 Trillion from Employer contribution: As workers shift into the new Medicare for All system, employers will be required to pay 75 percent of what they are currently paying for health care costs for each employee who enrolls. This option, raising $3.9 trillion over ten years as revenue to finance Medicare for All.

$6.3 Trillion saved from regime change wars: I will maintain a stance of keeping Americans safe, out of war, and putting the money to work in America. I will vote to block any federal funding for military action taken for wars without congressional approval. Read this article - “Rishi will fight for peace”. $6.3Trillion have gone towards war since 2000. These dollars would be better spent at home and to prioritize the needs of our country. Our failed foreign policy must end and we must get our brothers and sisters out of harm’s way by withdrawing America from ongoing conflicts.