Time for change.. the word on Rep. Eshoo’s failures of the last 30 years are finally out there. The engine has been idling for far too long - time to replace it. Why would a hi-tech executive engage in politics? Simple, there are too many wrongs that need a fix.

This is my simple quest

Our neighbors are not exactly deeply attached to Rep. Eshoo and are finding plenty of reasons to switch support as we go door to door. We are getting support because: 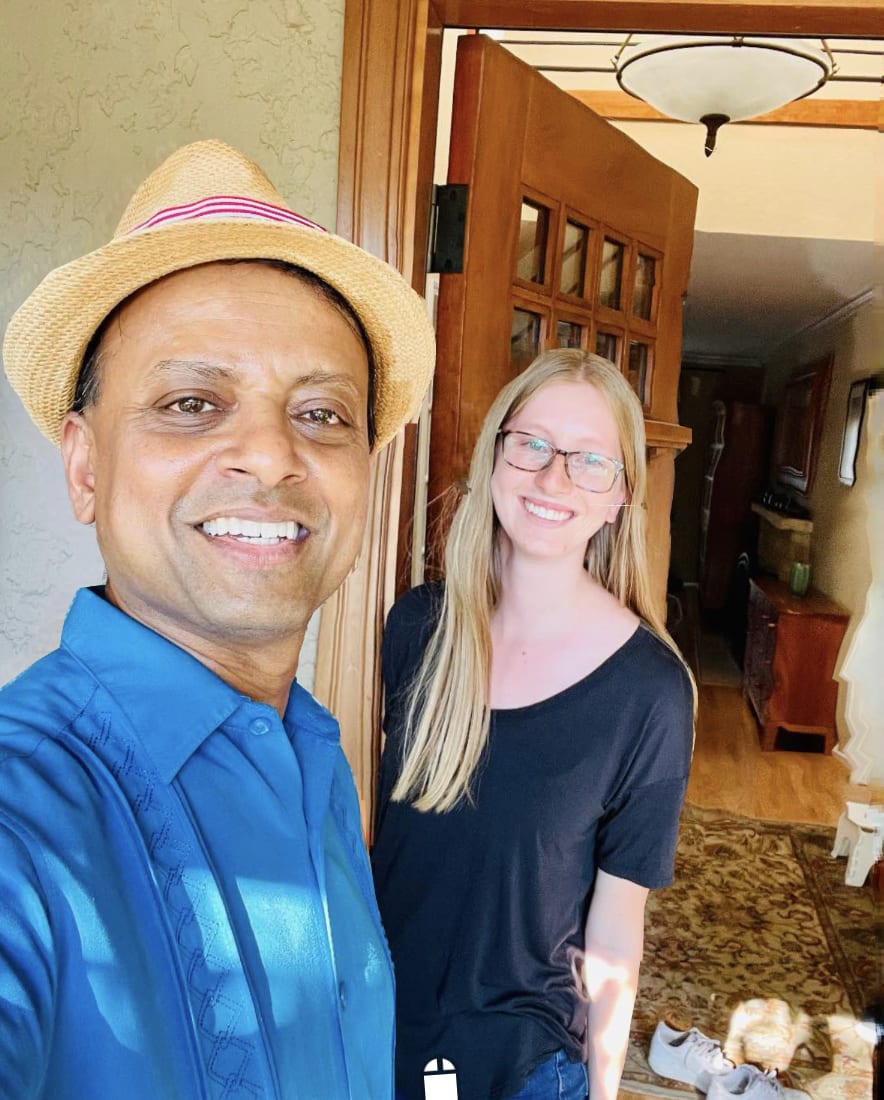 Our forte is a solid ground game - you may have noticed that already. Last week was the best canvassing week ever; we knocked on more doors and flipped more voters compared to any other week in campaign history. Our campaign is definitely operating at hyperloop speed and gaining ground every day.

I walk daily @ 5pm and might ring your doorbell

I am walking daily meeting with our neighbors in the various cities of our congressional district, and the experience has been VERY encouraging. People open the door with smiles on their faces - reminds me of my experience walking in Saratoga and the reception I have gotten.The name ID has taken a huge leap compared to when we started March 2019. I used to wonder why so many congressional candidates took 2 iterations to win. I think I know why now. The hegemony of 30 years can be difficult to crack. Though, I sincerely believe that if we could have talked to people at their doors last summer during the pandemic (and not just leave flyers), we could have garnered the 45k gap votes to win last year. We are on a mission to supplement the historic 127k votes of last year and are fine-tuning aspects of our campaign based on the learning.

A summary of what our neighbors are saying

You deserve a better representative. I will serve with integrity and energy.

Nothing done vs Getting Things Done.