Rishi Kumar has a strong track record of speaking up for civil rights and defending disadvantaged and minority communities. The history of systemic racism is older than our nation, and it continues to manifest itself in modern day society.

“I believe in a diverse and pluralistic American society that follows the principles of the First Amendment. I believe that the multi-cultural melting pot makes America stronger, successful, and vibrant. I will strongly oppose any form of hate against any group including LGBTQ and Black Lives. My policies in Congress will be driven by the philosophy that every group strengthens and improves our society. I will always work hard to protect our disadvantaged and discriminated community.

As your Congressman, I will work to ensure that the United States remains cohesive and our diversity of thoughts leads to unity and not division. My upbringing as a Hindu follows the Gandhian “Hinduism is a philosophy of life”, and the all-inclusive Vasudaiva Kutumbakam (the world is one connected family) approach. Leading with the ‘One Connected Family’ as my guiding principle, I have worked very hard to make Saratoga a strong, close-knit, and collaborative community that brings all our neighbors together to elevate the happiness index of Saratoga while collaborating to solve some of the toughest challenges. I follow the ideology of Mahatma Gandhi and Dr. Martin Luther King, respecting and embracing differences, and nonviolent conflict resolution - both as a creed and strategy. My upbringing was as a Hindu, my K-12 education was in a Jesuit school and I regularly visited the church on campus, while also visiting mosques, synagogues and gurudwaras with an openness based on the accepting culture of Bombay where I grew up.

I strongly oppose any form of hate against any group, religions, or communities. I am against phobia such as ChristoPhobia, Islamophobia, anti-Semitism, Sikhphobia, Hispanophobia, or Hinduphobia. My policies in Congress will be driven by the philosophy that every group and religious entity strengthens and improves our society.” 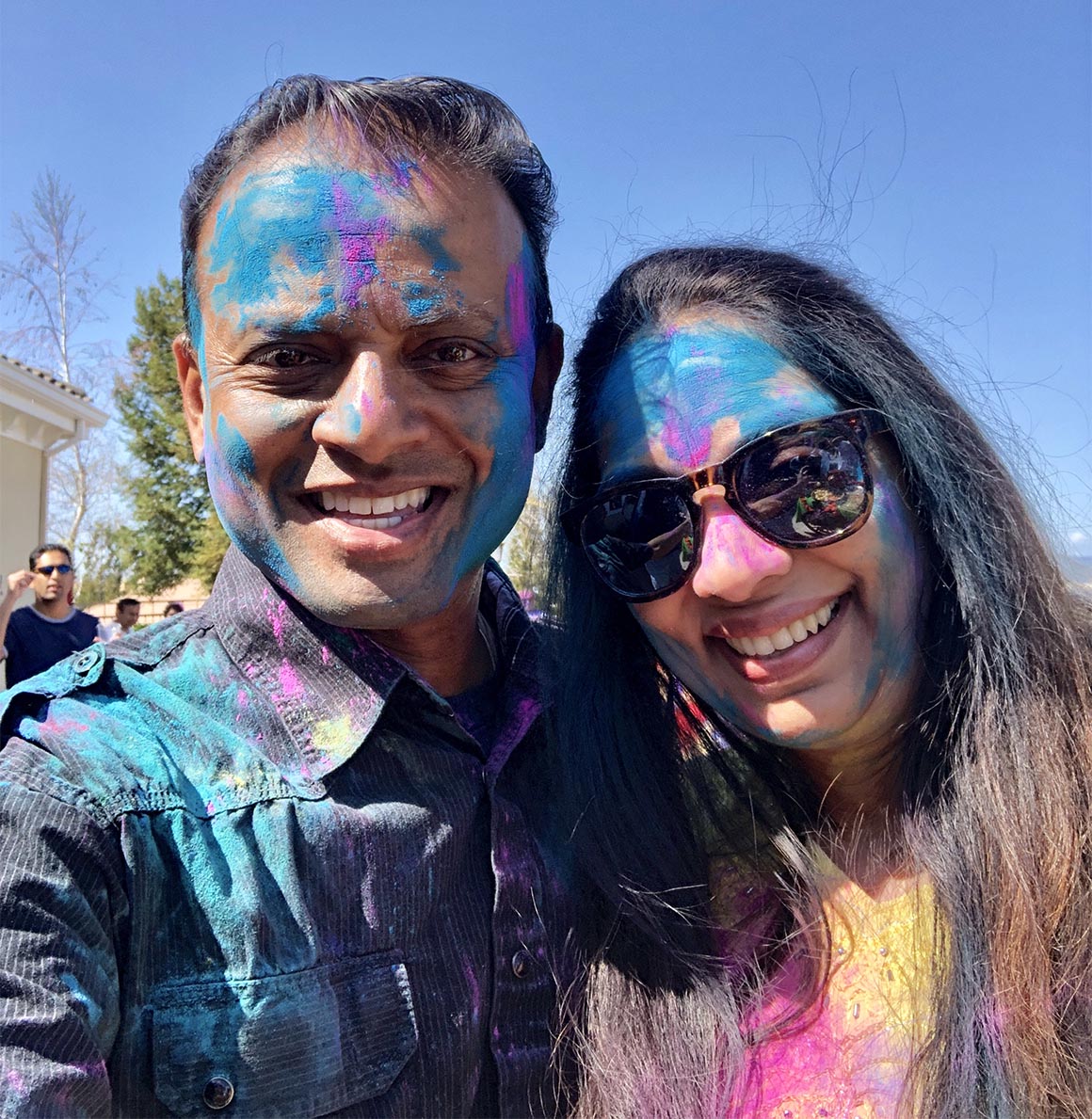