The Tale of Two Candidate Statements

My name is...Rep. Anna Eshoo
an out of touch establishment follower
My name is...Rishi Kumar
in touch, independent thinker, fighting for people
Note: The candidate statement we refer to below is from this election

“COVID-19 has turned our world upside down. Millions are unemployed and have no health insurance. And as career politicians capitulate to partisan politics, they’ve sold out to special interests, are technologically illiterate, and have no interest in addressing our challenges. These crises can no longer rest upon out of touch leaders who are not challenging, but exploiting the sacred cows.

America is at an inflection point. This election is about sending new energy and new leadership to Washington: someone ready to take on the tough post-COVID-19 challenges and deliver solutions for all Americans.

As a Saratoga city councilmember, hi-tech executive, and community organizer, I fought for the people by reducing burglaries and defeating eight San Jose Water Company rate hikes. During the pandemic, my campaign called 86,000 seniors, helping with groceries and medications. My community trusts my “getting things done” approach, which is why I was re-elected with the most votes in Saratoga’s history.

As your Congressman, I’ll prioritize America’s pandemic preparedness, growing our economy, and bringing manufacturing back for supply chain self-reliance. I will fight for Medicare for All, a Green New Deal, and address racial inequality, all while refusing money from PACs and special interests. I don’t believe in LEFT or RIGHT, but a FORWARD path of American prosperity.

Voters are tired of the same politicians and rhetoric without any meaningful progress. But with your trust, we can set America back on track. For our future, and for change, I humbly request your vote. https://rishikumar.com/priorities”

We looked at Rep. Eshoo’s ballot statement over the last 28 years. The primary and general election ballot statements. There were no accomplishments mentioned! There is a reason why Rep. Eshoo never talks about her accomplishments. Her weekly updates have lines such as, “ I voted for this, I co-sponsored this.” That is because Rep. Eshoo has a whopping 4 bills that turned into law in her 28 years. Two bills renamed a post office and federal building. Another redesignated a month as National Scleroderma Awareness Month and the 4th modified provisions to determine payments at children’s hospital. Yes inconsequential 28 years.
Note: Co Sponsoring bills does not mean much as the chief policy innovator is someone else - and the sponsor of each bill seeks participants to support and lend credence to their bill as cosponsors. Many bills have hundreds of cosponsors typically.

Many of our politicians of today are gaming the system, by circumventing the truth skillfully. In her candidate statement, Congresswoman Anna Eshoo claims that she has been at the forefront of the fight against COVID-19. She says that she sounded the alarm in January, chaired hearings in February, and helped pass legislation to help the American people.

But the reality is very different. We ask you to think? Did you benefit with these policies of Rep. Eshoo? Let us give you some examples:

Americans deserve more than the bare minimum, especially when a lack of action could come with lifelong consequences.

Congresswoman Eshoo is also weak on policy that she mentions in her statement.

What did Rishi do? When COVID-19 hit, I knew I had to temporarily suspend my campaign and direct all its resources towards the community in California’s 18th District. If I couldn’t show up for my community first, in a time of need, how would voters trust me to show up on the national stage? We called every single senior in the district, made and delivered masks, and hosted 23 town hall meetings on various topics. We did the same when the California fires hit: calling families asking how we could help. Our Fire Safety page has lots of information.

During her 28 years in Congress, this has been Rep. Eshoo’s mantra. She does what’s expected, cozies up to the Democratic establishment, and fails to take the kind of decisive, immediate, sweeping action that is desperately needed to solve not only the pressing COVID-19 crisis but problems in healthcare, climate change, housing, technology, and more. Rep. Eshoo takes money from the pharmaceutical industry -- #1 in the country -- while overseeing health legislation, and prevents affordable drugs from entering the market. She represents the innovation capital of the world while failing to ask relevant or even coherent questions during tech hearings.

Rep. Eshoo has had 28 years of chances to prove herself to her constituents, and it’s time for a change. We need a new way forward - leaders who will think outside the box, and won’t succumb to partisan politics during a time of crisis.

“It took a pandemic and social unrest to get everyone to understand how important it is to have great elected officials at every level of government. Next time you are asked to vote, take it seriously. These roles are not just about politics - they can be a matter of life or death.”
- Jon Sakoda's tweet from June 5th

Note: The candidate statement we refer to below is from the March 2020 election

You deserve a Congressman who is working for you, not for special interests and lobbyists. I successfully challenged the San Jose Water Company to prevent, reduce or suspend 7 water hikes, and have reduced burglaries in Saratoga by 41%. I am willing to take on the tough challenges. The people of Saratoga re-elected me with the most votes in city history.

My ballot statement identifies the current challenges while presenting bold ideas and a new vision to benefit Silicon Valley and our country. My plan to reduce the housing shortage and traffic congestion in Silicon Valley includes a cutting-edge, eco-friendly, tunnel-based transportation system that will reduce commute time to less than 21 minutes between 21 counties. This would make a broad range of affordable housing options available to workers, and expand Silicon Valley’s innovation success and economic growth throughout the region. 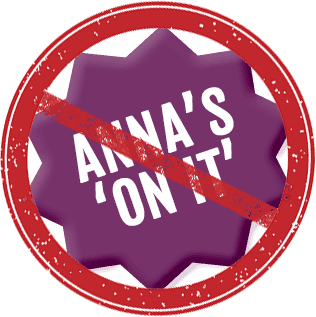 We believe Anna is NOT on it.

Our current congresswoman, Rep. Anna Eshoo, has failed to move the needle during her 28 years in office. A list of accomplishments seems to be missing from her candidate statement. Which of the 40 bills that Rep. Eshoo references have made a positive impact on Silicon Valley and America?

Silicon Valley is the driving force of America’s success, the world’s 19th largest economy and the global center of high tech and innovation. But Anna Eshoo doesn’t even mention it in her ballot statement. We need strong, tech-savvy leadership to help us navigate successfully in an increasingly complex on-line world. We need elected leaders who are capable of stepping up and protecting our personal and national on-line data security and privacy. We cannot allow the United States Congress to continue to be led by the "technologically illiterate."

Rep. Eshoo’s claims in her candidate statement that her goal is to promote healthy families. So why has she sponsored legislation that increases the price of drugs? Why has she accepted more Big Pharma money than any other US Representative? Pharmaceutical companies keep raising the prices of life-saving medications, and Anna Eshoo has not stopped them.

As chair of the House Health Subcommittee, Anna Eshoo has the power to put the opioid crisis on the sub-committee agenda, and hold accountable the pharmaceutical companies who fueled the opioid crisis. Yet she has not done so.

Rep. Eshoo references homelessness, but homelessness remains a growing problem in the Bay Area, and housing prices continue to go up. Our commute times have increased exponentially and our quality of life is negatively impacted, and Anna has not taken any action to address it.

Congresswoman Eshoo wants to work "with cities to satisfy their Regional Housing Need Allocation goals for construction of housing, including affordable housing." If that happens it will increase development projects in every city, against the will of the residents. Does Anna support SB35 and SB50? I do not! I am for preserving local control over housing and my "21 minutes to 21 counties" vision plan addresses the current housing crunch and the traffic jams that are getting worse every year.

Anna's transportation agenda does not provide any strategic vision or long term solution for over 168,000 Bay Area commuters or millions of local drivers stuck every day in Silicon Valley traffic jams.

I have a Plan

I have a plan to grow our economy, to reduce the cost of healthcare, to address air traffic noise, and to fix our problems with PG&E and their Public Safety Power Shut-offs (PSPS) that have given California “3rd world status.” I will NEVER accept Special Interest Group money, unlike Congresswoman Anna Eshoo who accepts PAC and Special Interest Group money including from PG&E. I will fight for YOU and create accountability in our system!

We need elected leaders who have the backbone and moral compass to make decisions of national importance, rather than looking at the establishment to make their decision.

We Need Leaders Who Can Fight For Our Families

We need an effective leader who will fight for our families’ interests, not for special interests. We need a leader who is accessible and who will bring energy and innovative ideas to the tough challenges. I hold those values and will not let you down. My track record in Saratoga speaks to that.

That is why the political pundits have declared me to be a serious challenger in this race. I am proud to be one of the few candidates for Congress - the only one in this race who refuses Special Interest money and relies on people power to fund this campaign.

I am asking you to stand with our campaign for change. You deserve a Congressman who is working for you.

I humbly request your support and your vote. 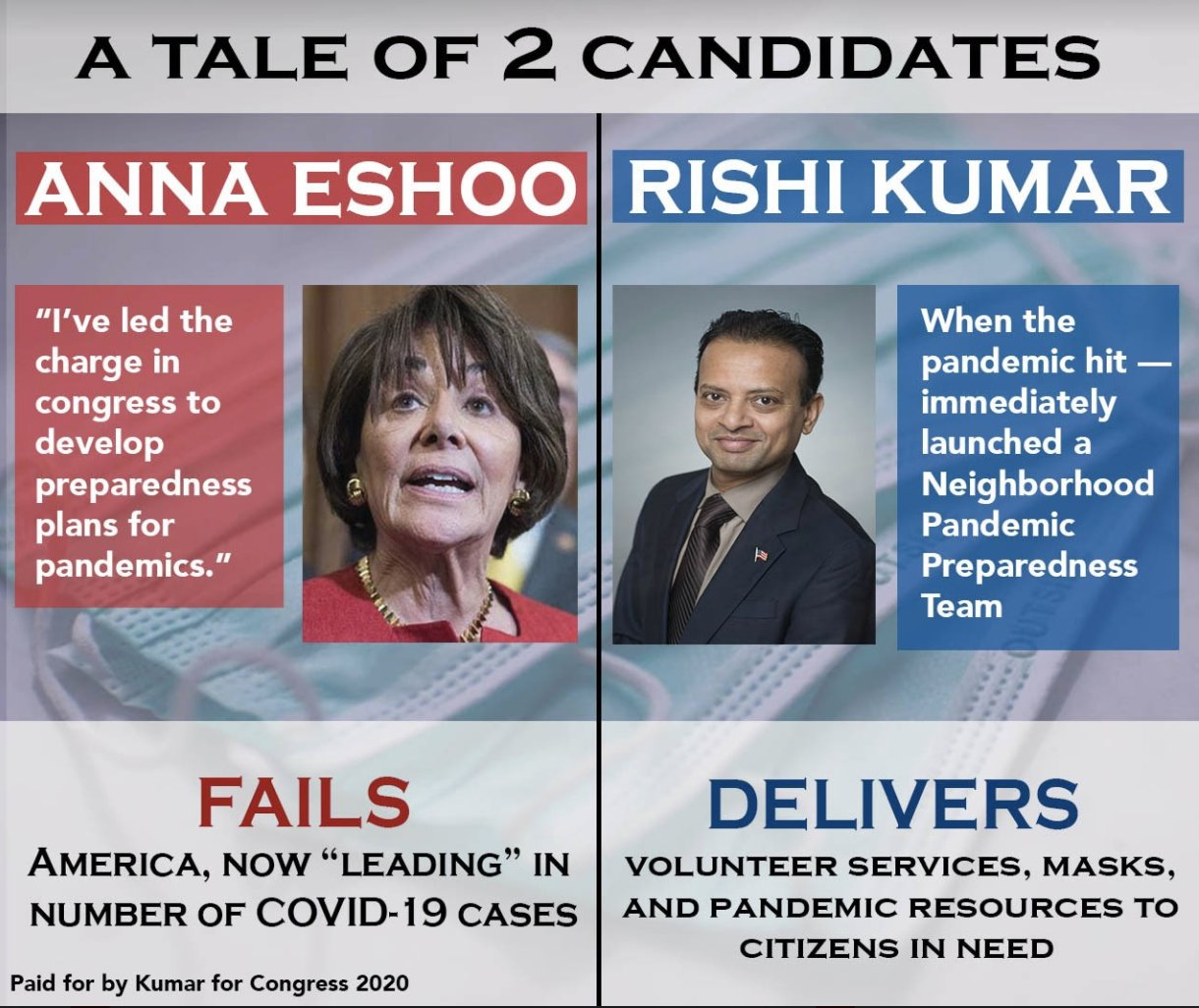 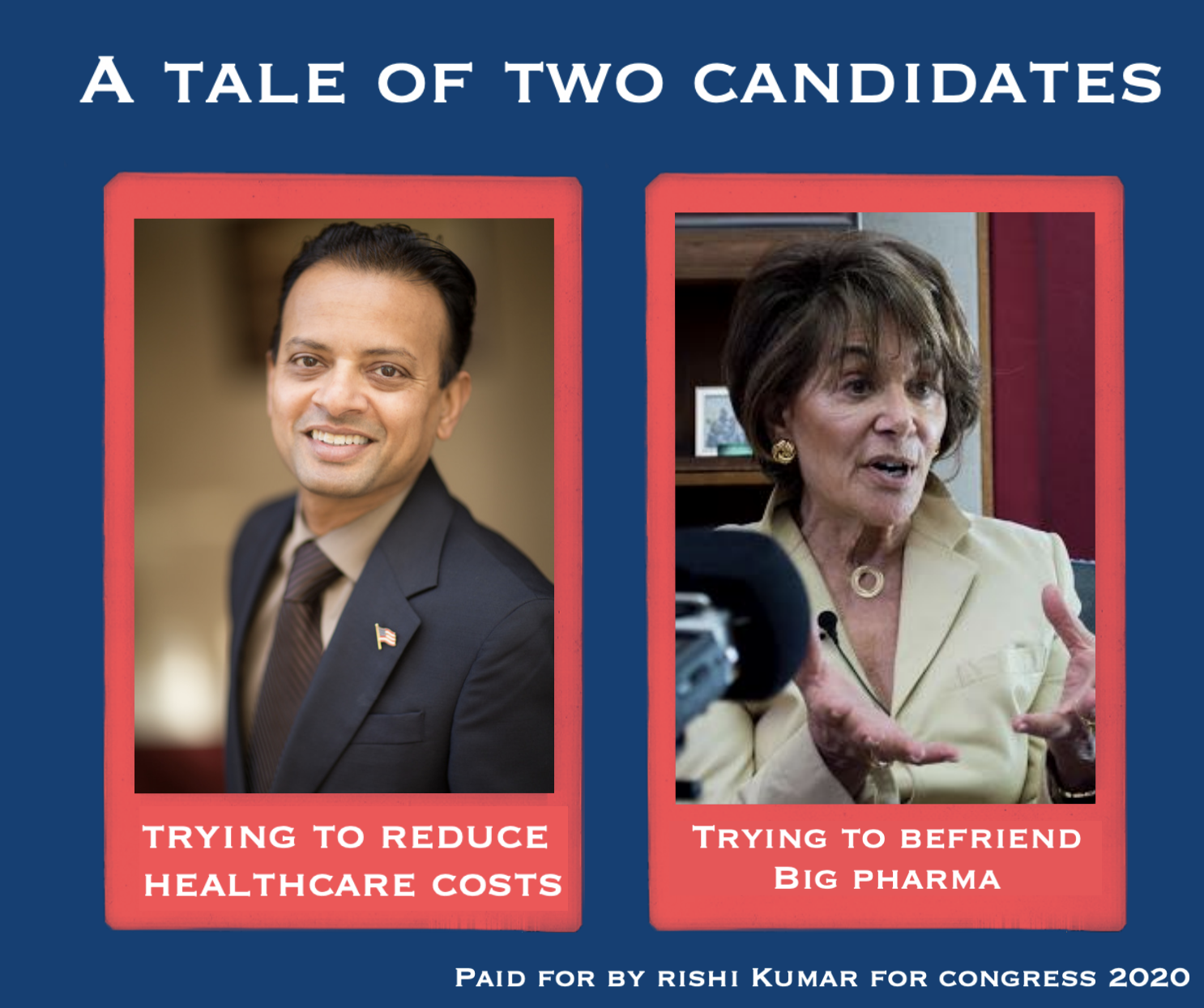 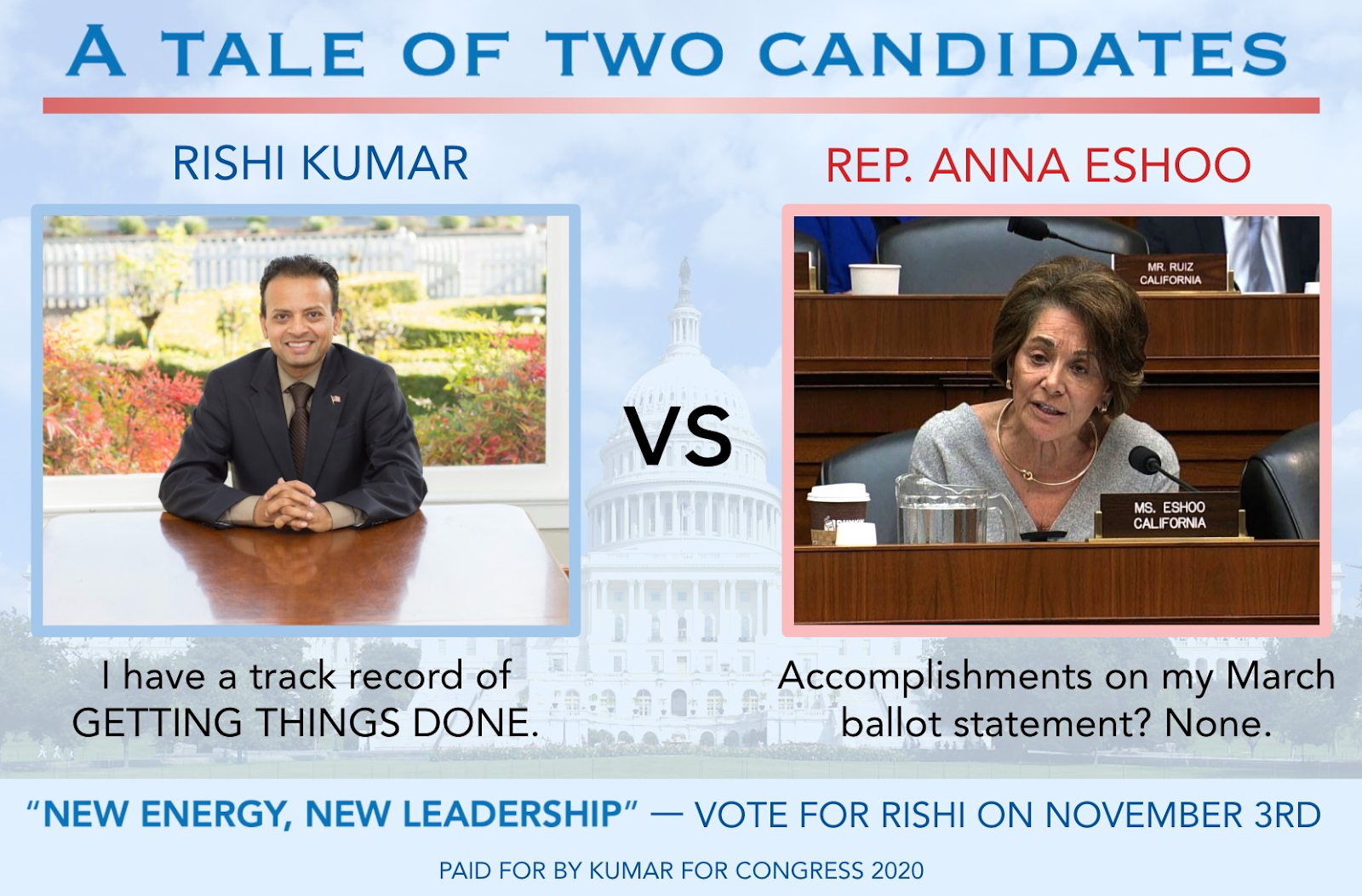